TM5 is the name given to the multilateral cooperation forum of the five largest trade mark offices in the world, which includes European Union Intellectual Property Office (EUIPO), the United States Patent and Trademark office (USPTO), the Japan Patent Office (JPO), the Korean Intellectual Property Office (KIPO) and the State Administration for Industry and Commerce of the People’s Republic of China (SAIC).

Together the five offices are responsible for 60% of the world’s internationally filed trade marks.

Furthermore, the TM5 Partner Offices successfully concluded two projects of which all deliverables have been met, notably: Common Statistical Indicators and Madrid Protocol.

The Partner offices also reached a consensus on the formal adoption and launch of three new cooperation projects, of which EUIPO will lead one and co-lead two: Quality Management (JPO/EUIPO), Priority Rights Documents (EUIPO), Fraudulent Solicitations (USPTO/EUIPO). The Partner offices amended the TM5 Rules of Governance.

The second day of the meeting reinforced the user driven policies of the Partner Offices by dedicating one full session to informing users and their associations of the progress made on cooperation projects.

Users were further invited to actively contribute to the exchanges of views on IP protection issues and the possible challenges they present.

During the User Session of the TM5 Annual Meeting, topics such as Bad Faith Trademarks from an e-commerce perspective, Fraudulent Solicitations, and Quality Management, were discussed.

KIPO was officially designated as the next TM5 Host and Secretariat with a view to holding Mid-Term and annual meetings in 2018. 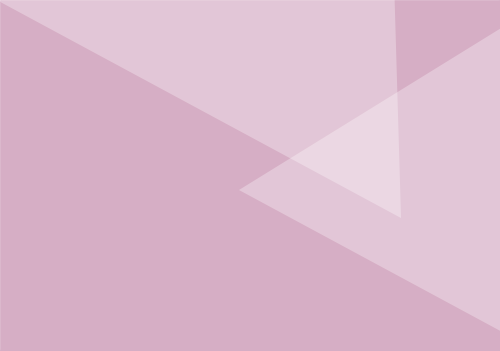